Connectivity and Community; The Future of Primary Education

The multi-storey Santa Sophia Catholic College campus will provide the next generation of students with contemporary learnings and recreational spaces. The innovative design features a six-storey building comprising five interlinked blocks, all connected via extensive, open-corridor play areas with classroom spaces, a creative hub for art and applied sciences, a research hub for science and fitness, a large theatre/hall as part of a performance hub, a professional hub comprising administration and staff space and a community hub comprising a knowledge centre.

The intrinsic theme of this design is connectivity – between students, different areas of the school and the natural environment. The design team recognised the importance of including atria and open corridor play areas for the different year groups.

Holmes’ early involvement in the project allowed the design team to consult on fire safety requirements that could be potentially restrictive to the architectural vision if addressed at a later stage. The proposed architectural design resulted in significant non-compliances to the BCA Deemed-to-Satisfy Provisions. However, Holmes developed fire engineering solutions that utilise the intrinsic architectural features as part of the fire strategy, supported by advanced numerical tools such as computational fluid dynamics and dynamic occupant evacuation.

Each level of the five blocks will be connected via concrete floor slabs resulting in the entire building being considered one large fire compartment. Ventilated circulation spaces have been introduced between the buildings to offset the effects of a fire in the oversized fire compartment. The school’s design also includes numerous stairways connecting the different levels which have all been utilised in our fire safety assessment, offering multiple alternative exits routes for students and staff to reach a place of safety on the ground.

The structural fire engineering analysis focused on the protection of the steel structure in the Performance Hall. Holmes undertook a series of assessments to rationalise the level of fire proofing that was necessary. Additionally, due to the various fire proofing methods implemented in the building, Holmes provided strategies to address the junctions where the different fire protection systems overlap.

Open in late 2021, Santa Sophia Catholic College will be central to the Box Hill communities continued and thriving growth. 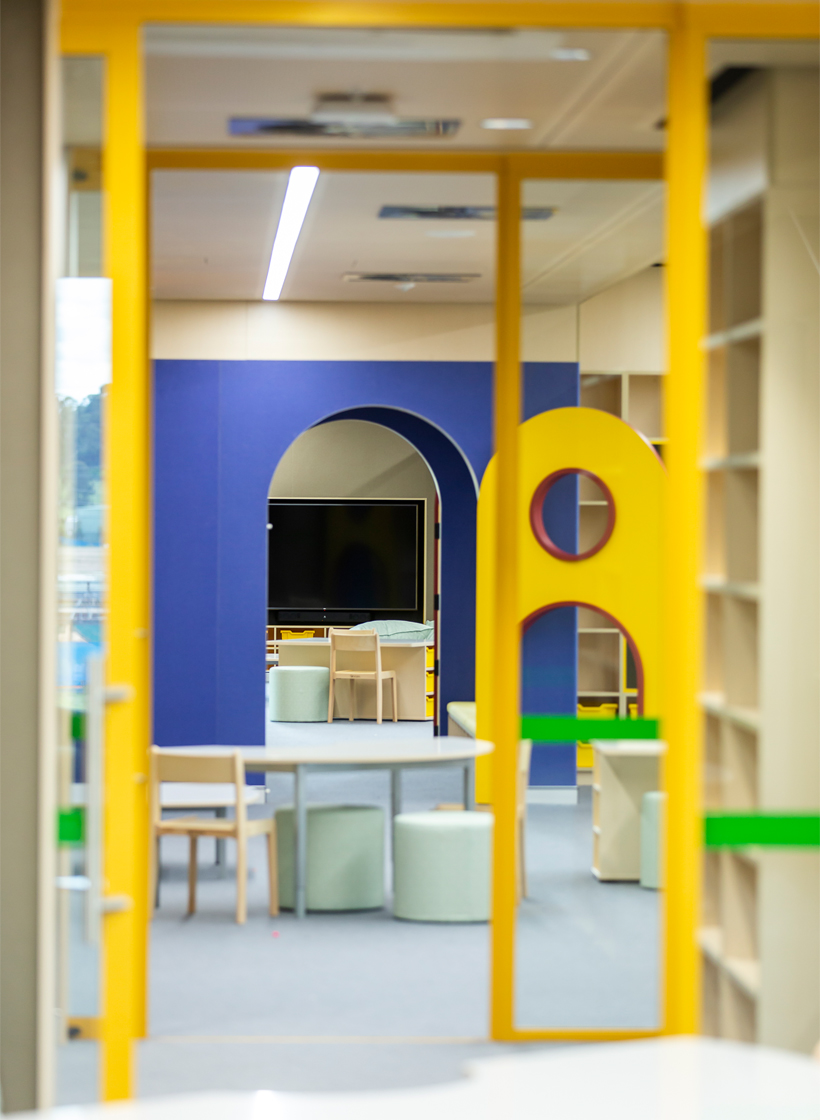 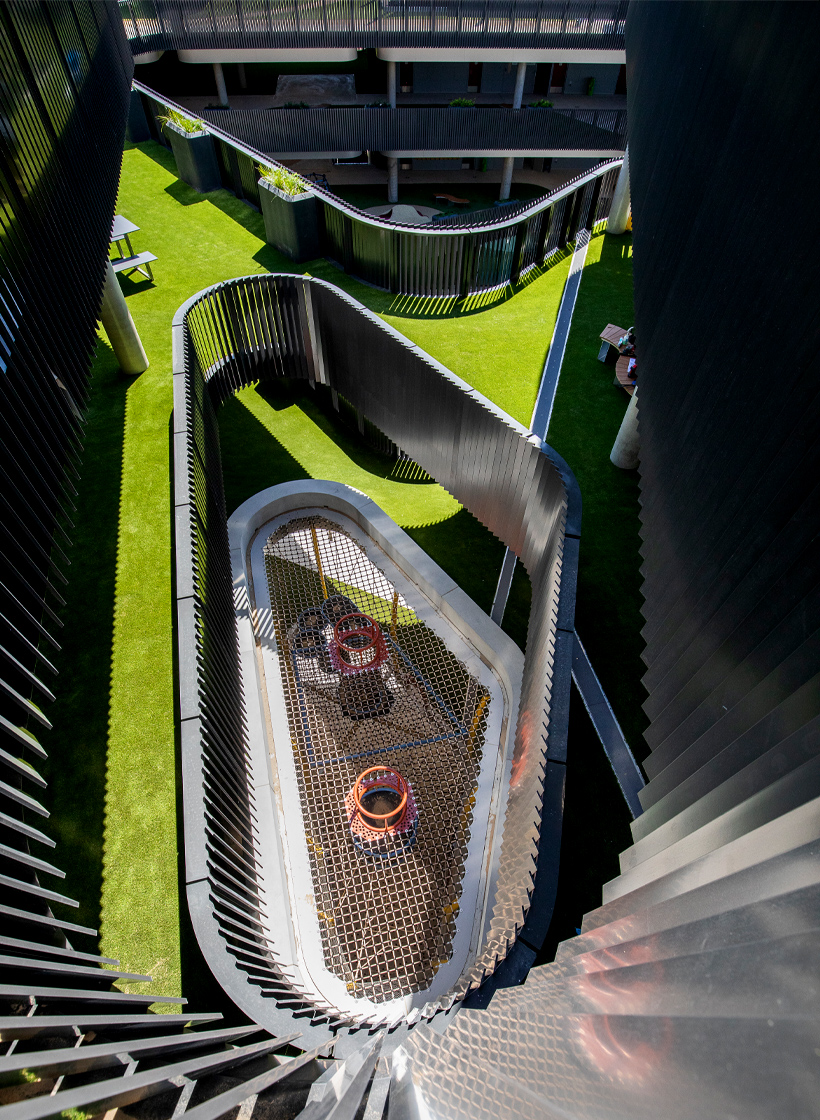 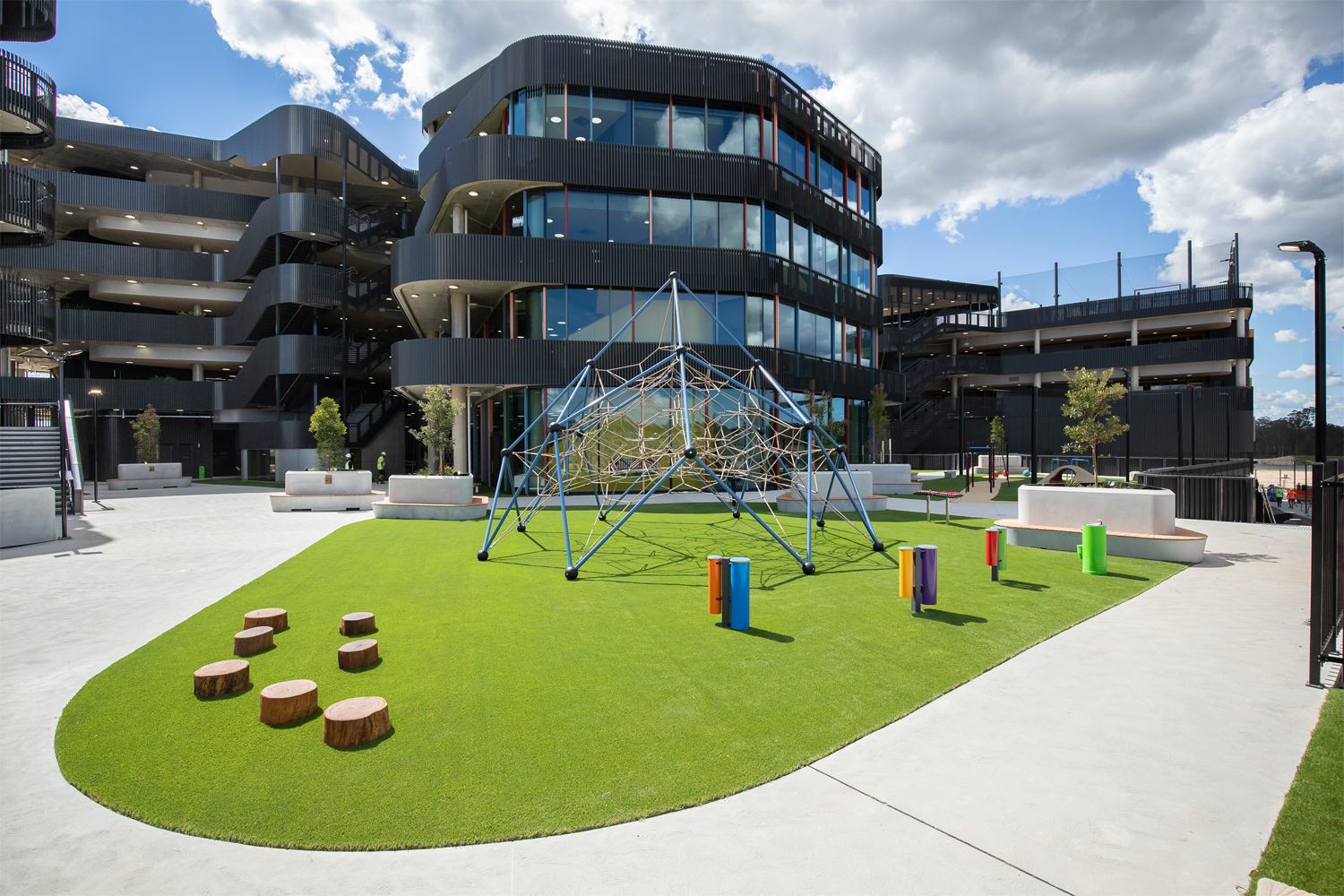 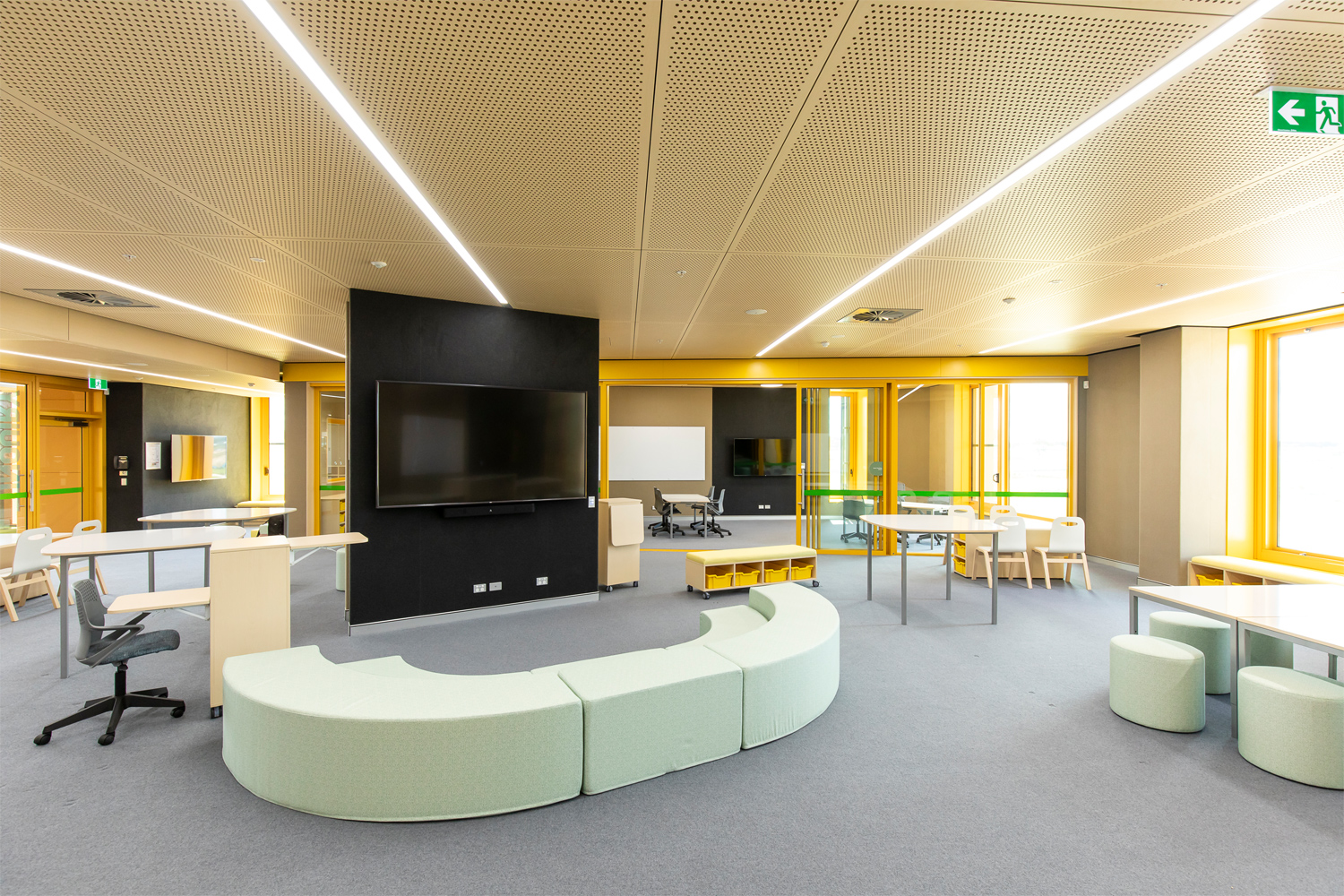 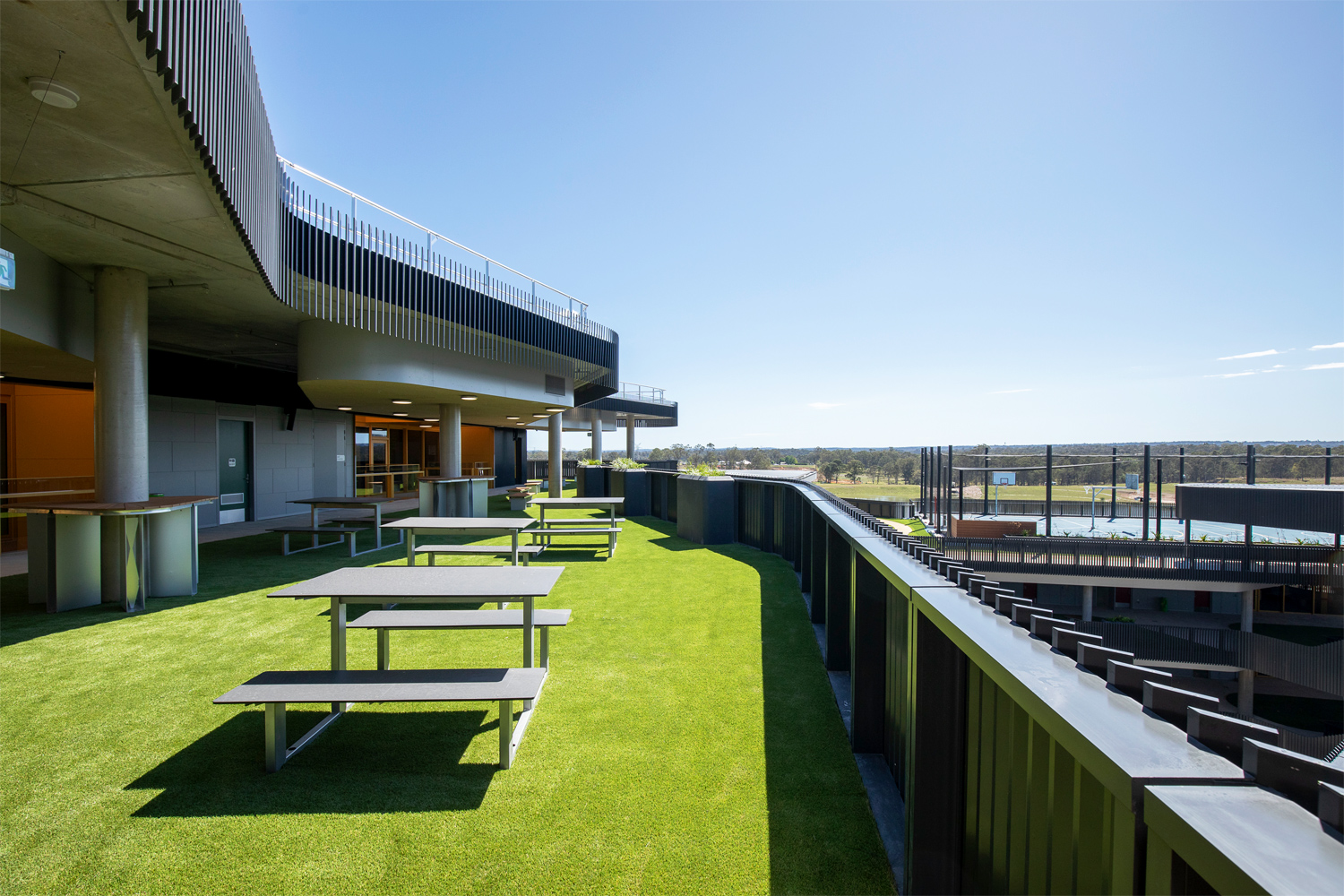