Flinders Centre is a high-rise A-grade commercial tower extension to the existing Bankstown Sports Club. The tower was officially completed at the end of 2018, following a 3.5 year involvement by Holmes Fire from the early concept design, through design development and construction till occupation.

Flinders Centre is eleven storeys, containing a gym, childcare, and commercial spaces. A future rooftop bar was also considered in the design, expected to be pursued in the near future. The tower is served by four high speed lifts contained in a feature glass shaft enclosure on the eastern side of the building, complementing the floor to ceiling glass walls on all sides of the building. The glass lift shaft was demonstrated as providing an equivalent level of protection as a conventional lift shaft to evacuating occupant and fire fighters, through a performance based fire engineering solution prepared by Holmes, by providing a suite of subtle fire safety features.

Holmes also took into account existing fire engineering solutions to the remainder of the development, including complex interactions between the existing and new building parts, to allow the building to function as one whilst maximising the safety of occupants during evacuation.  The fire engineered solutions provided by Holmes included:

Throughout this project, Holmes worked closely with the client, architect, services engineers, fire brigade, Council, BCA consultant, and the builder to develop cost effective, practical and aesthetically achievable solutions which ultimately meet the design objectives whilst achieving suitable levels of fire safety for the building’s occupants and fire brigade personnel.

Holmes has been involved with numerous other extensions and fitouts of other parts of Bankstown Sports Club, including the construction of the Travelodge Hotel, restaurant fitouts, feature light installations, carpark modifications, café remodelling, plant room modifications, and ad hoc advice. 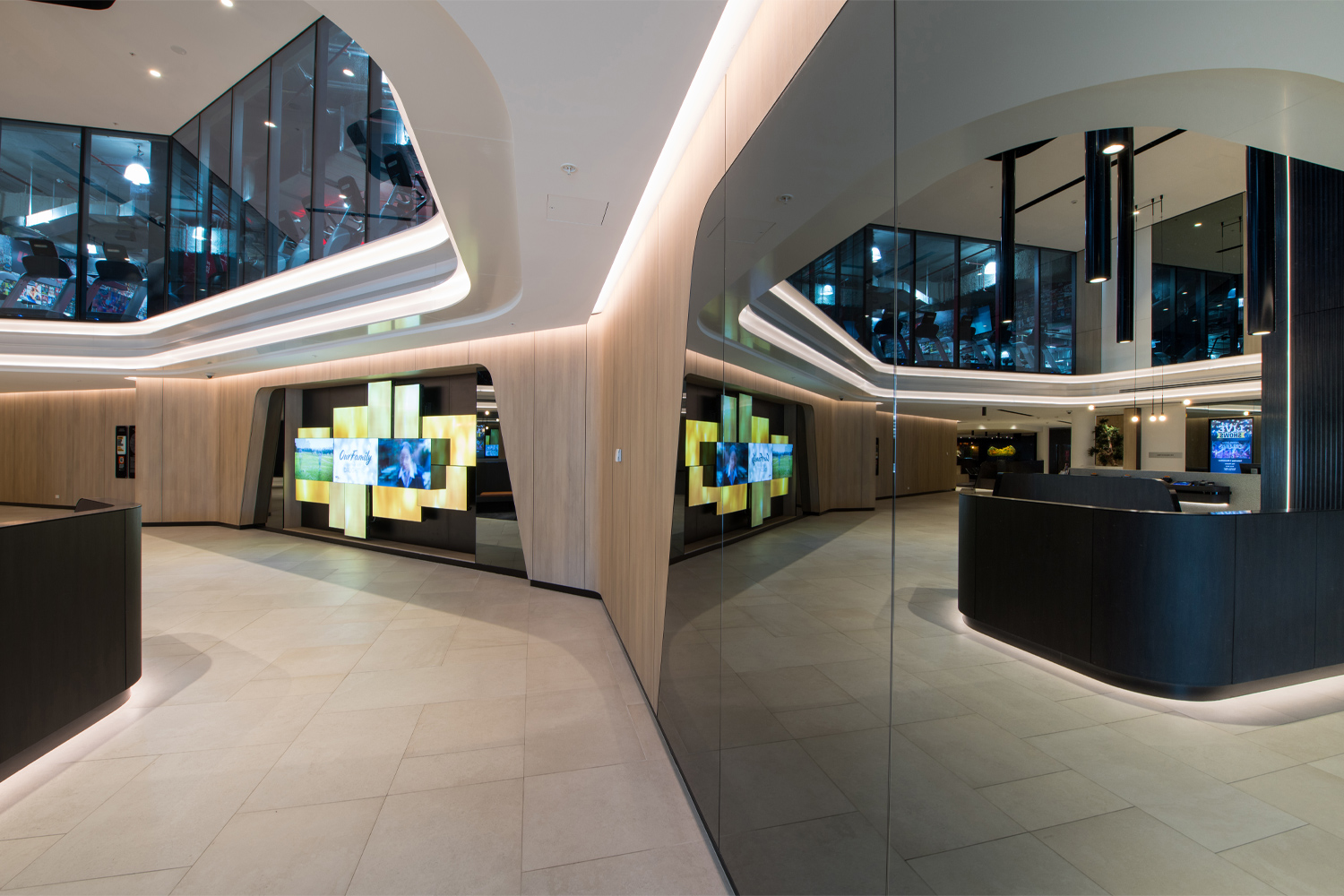 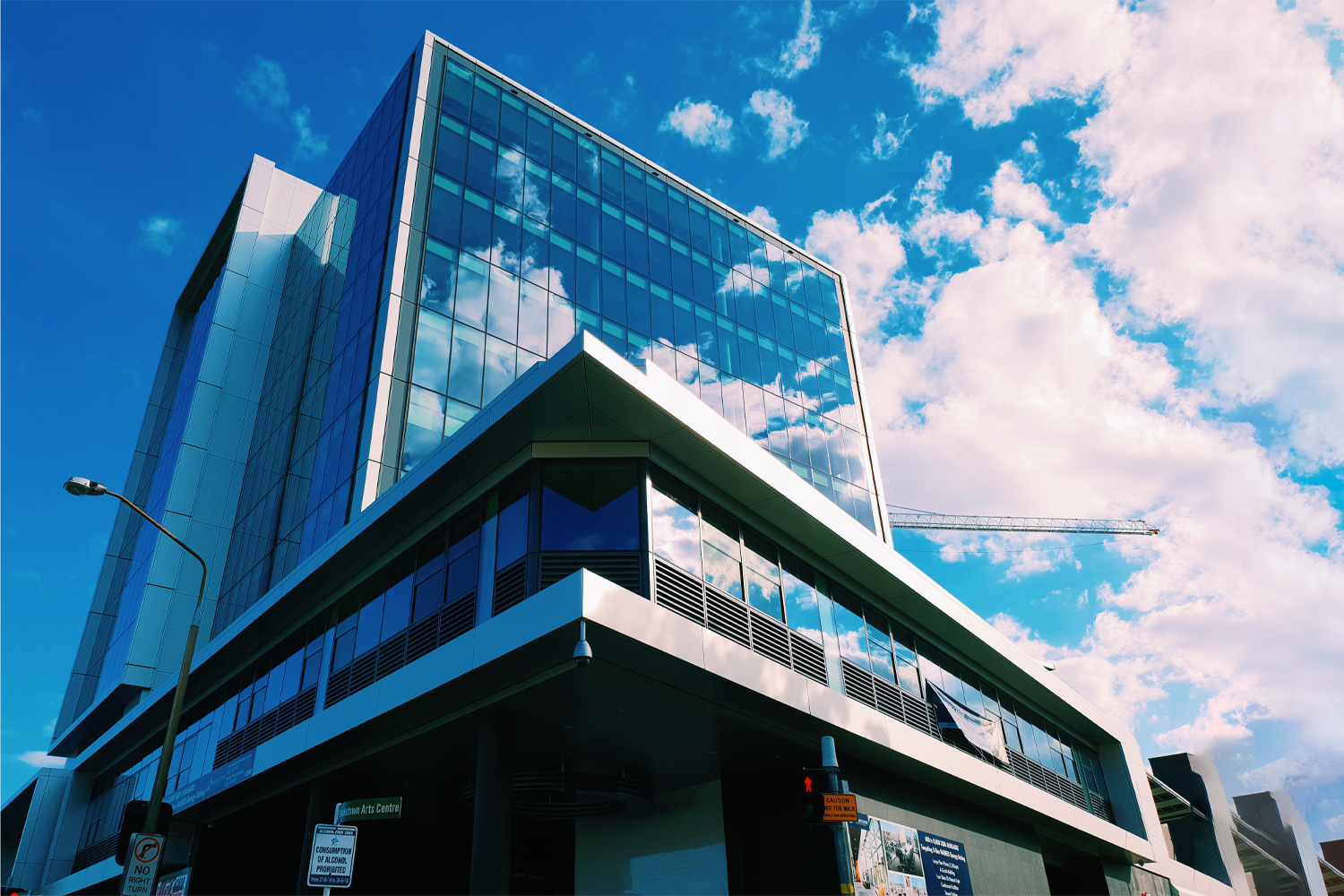 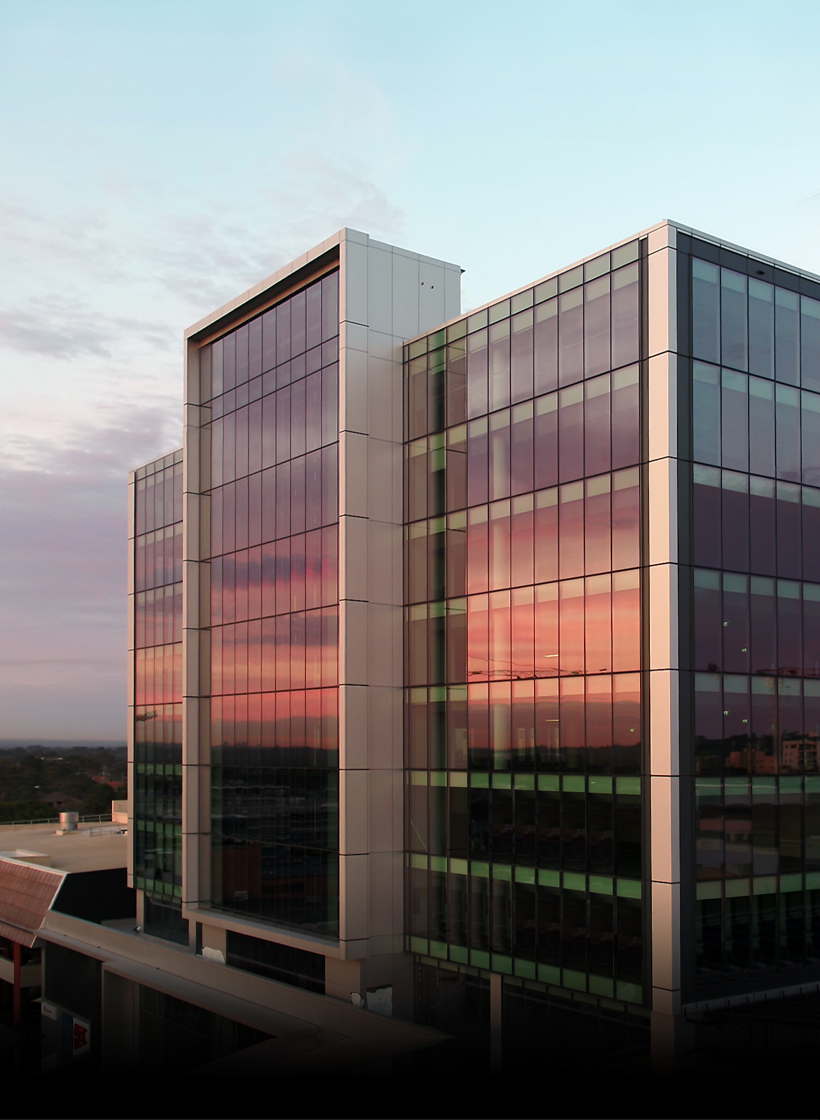 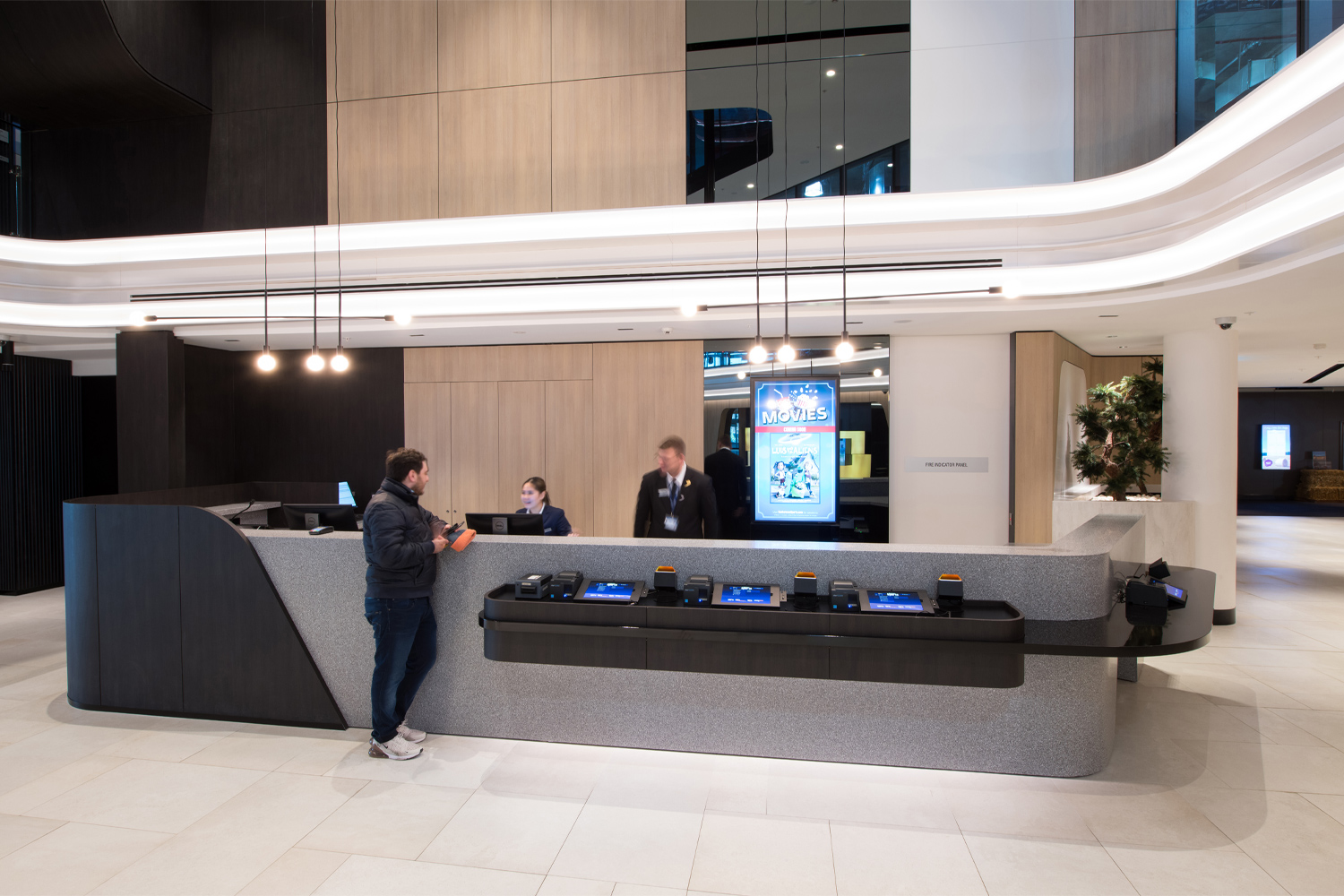 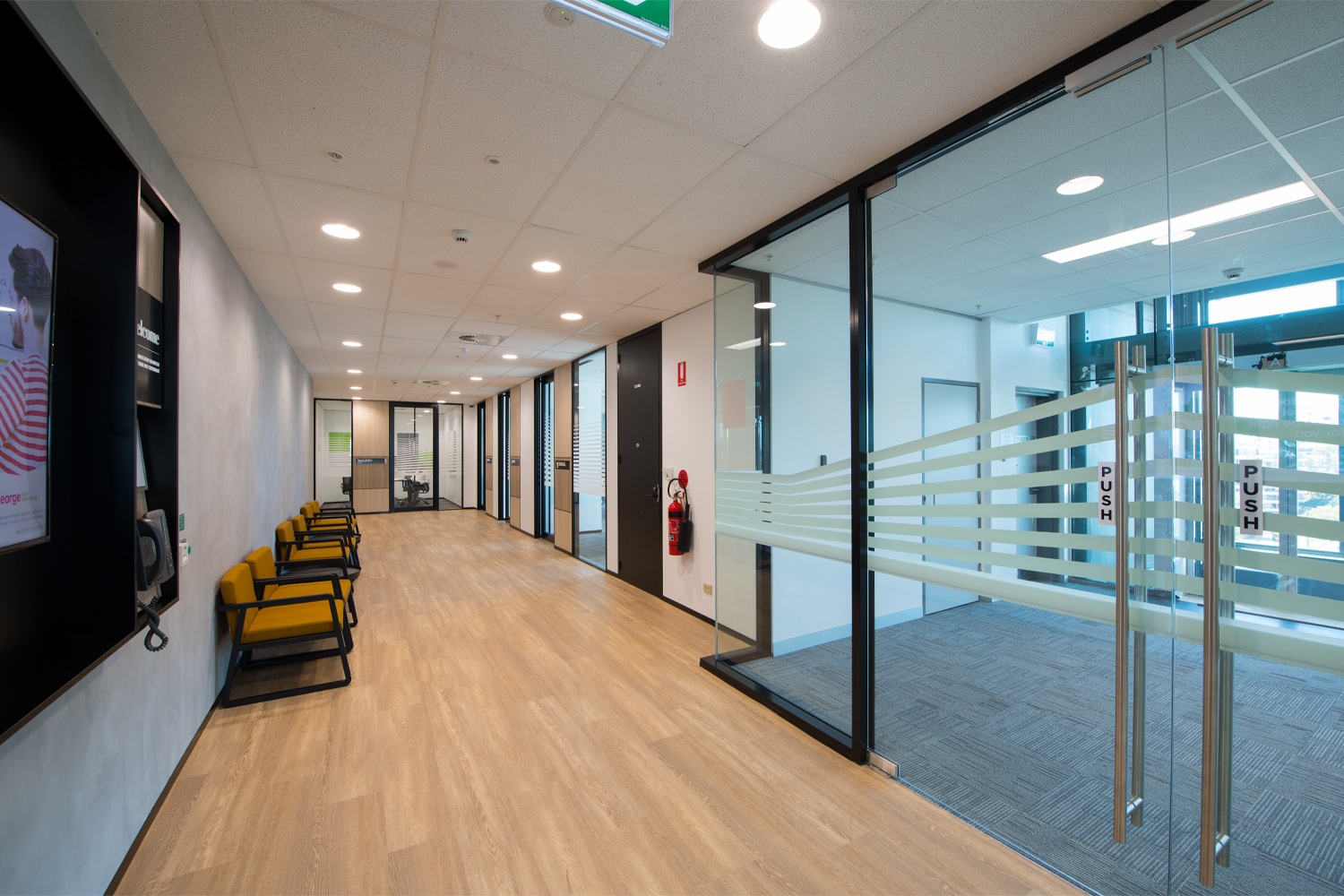 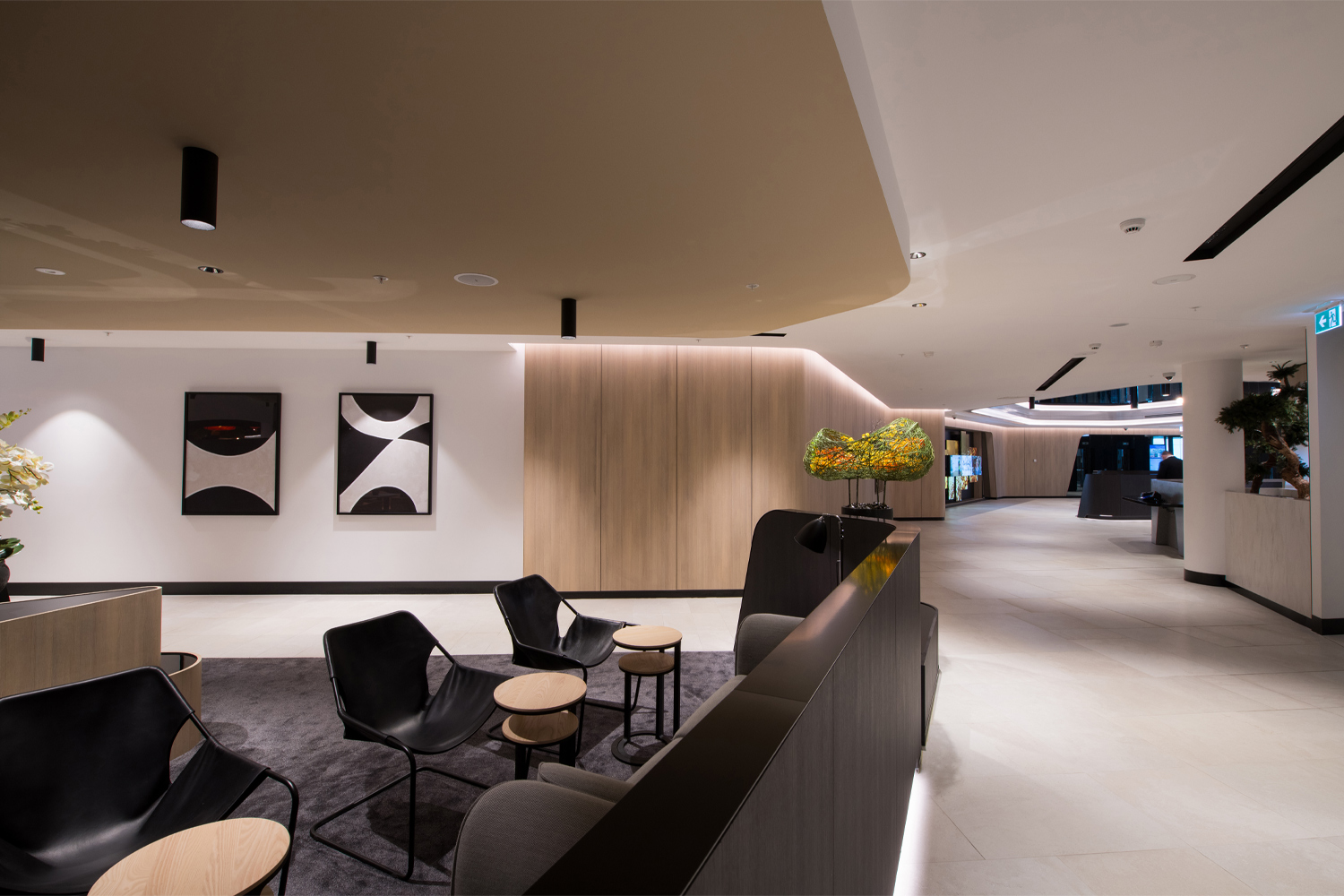 “The facades have a simple, elegant quality that is both robust and responsive the environmental conditions. At the ground plane, laneways are activated by food and beverage tenancies, creating vibrant urban spaces,''