The Canterbury Leagues Club in Belmore has long been one of Sydney’s premier hospitality destinations. Holmes has been involved in many of the upgrades and extensions to the building that have occurred over the years as the club expanded in size and patronage. The Club incorporates bars, entertainment lounges, restaurants, gaming, health club, function spaces and carparking.

Since the building has been constructed in a piecemeal manner, with many extensions at different times, Holmes provided a holistic fire engineering assessment of the building in 2010 to check that the design and operation of the building as a whole would be adequate in the event of a fire. This involved fire and smoke modelling to assess the impacts of potential fires and computer modelling of a complete building evacuation to determine the egress characteristics of the building.

Canterbury Leagues Club recently underwent a master plan redevelopment to add a five-storey basement carpark, café and gaming areas. Holmes provided Fire Engineering services as part of a large consultant team to develop a practical fire safety design that integrates with the existing fire safety design and enables a number of cost savings through the application of Alternative Solutions.

Key benefits of Holmes involvement are the provision of an Alternative Solution to permit the architectural glass lift and water feature to connect all levels of the five-storey basement and permit the fire-isolated stairway to discharge into the lift lobby. These aspects of the design enabled the architect and client to achieve the desired aesthetic in the area that would form the primary entry point for patrons.

As the Club was to remain operational during construction works, Holmes provided an Interim Fire Safety Strategy to justify temporary fire safety non-compliances such as blocking of egress routes and reduced exit widths. Through the application of management procedures that Holmes developed, the construction was able to proceed uninterrupted, whilst still affording a suitable level of fire safety for occupants within the operations areas of the building. 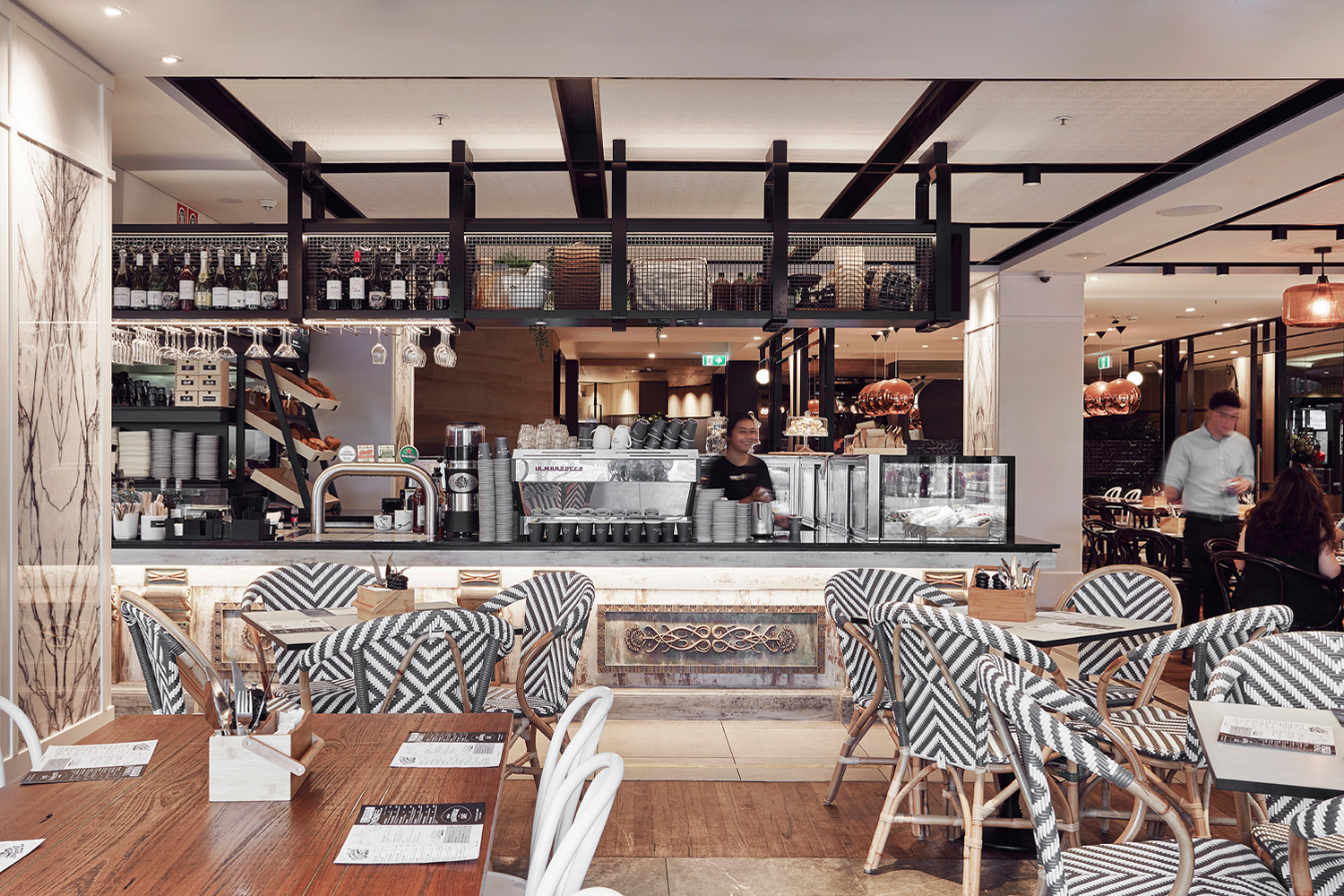 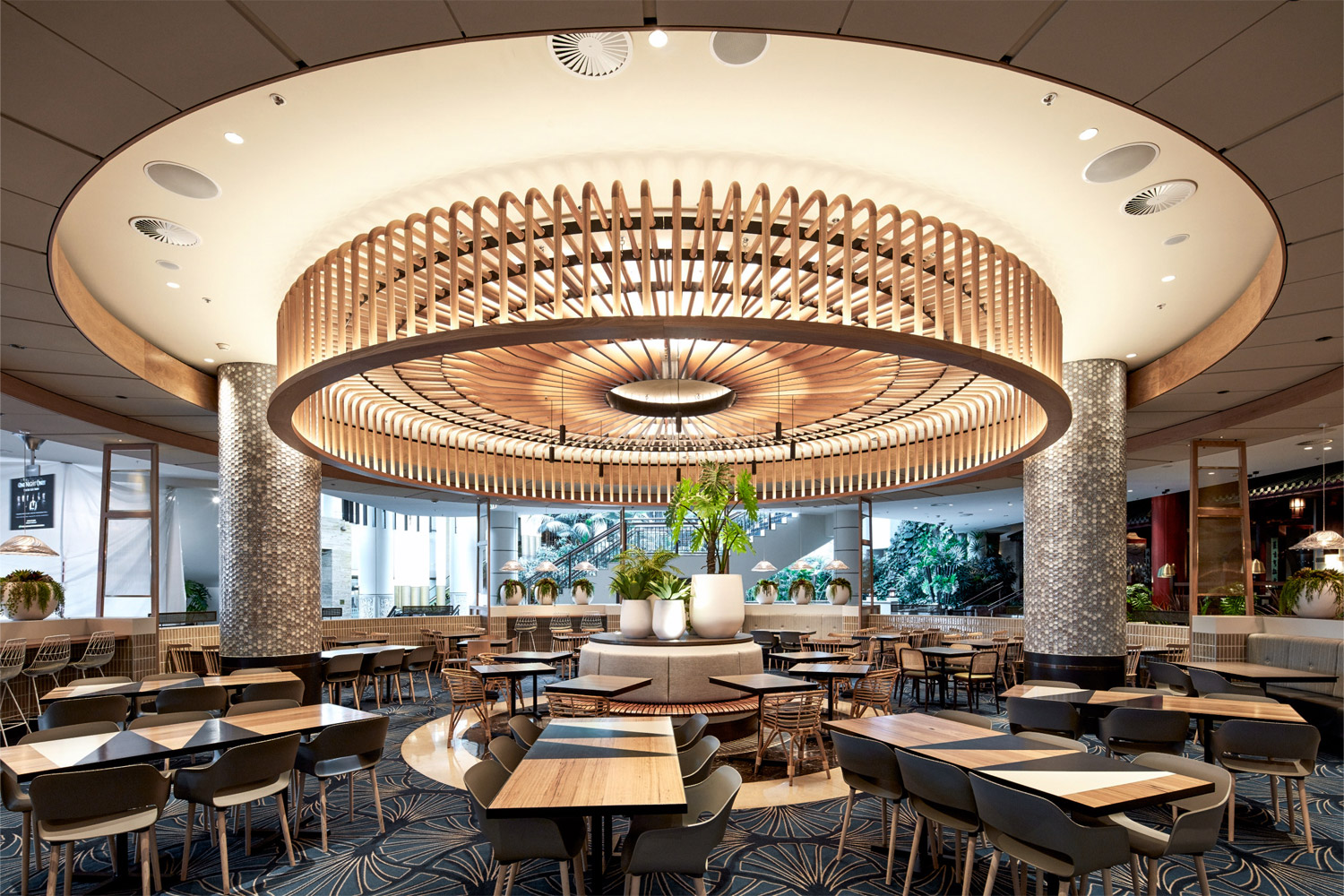 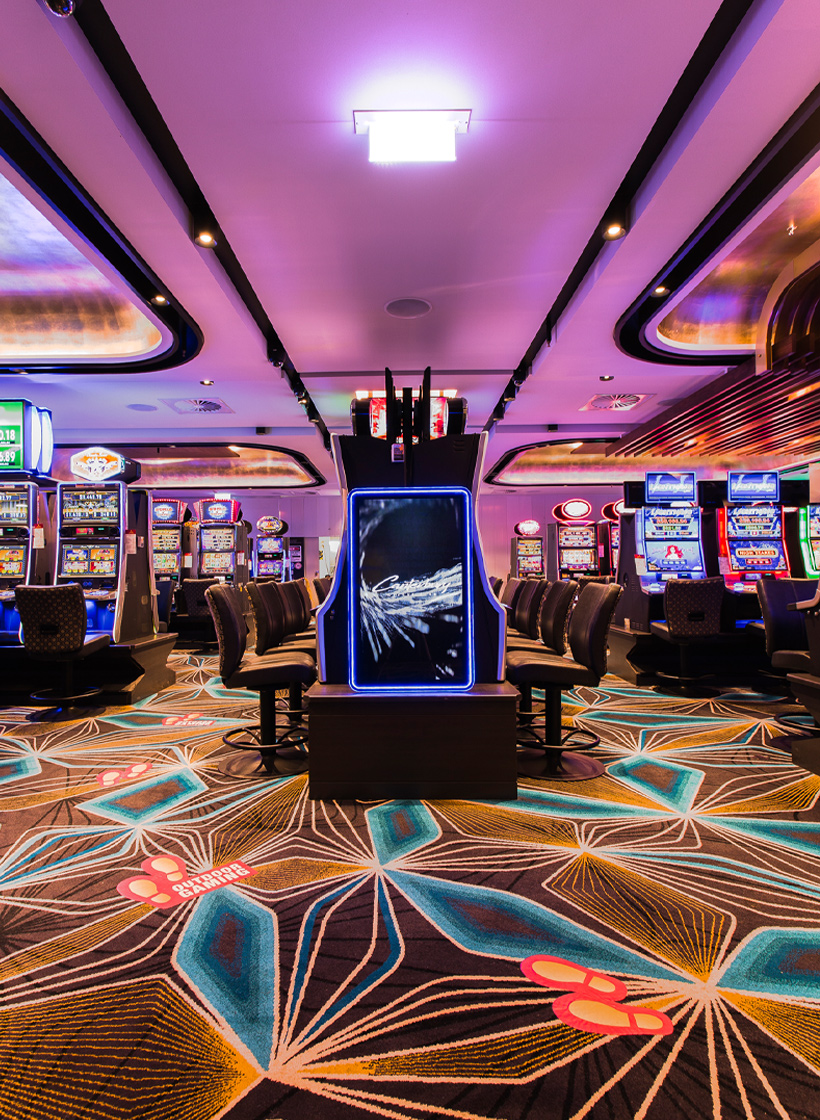 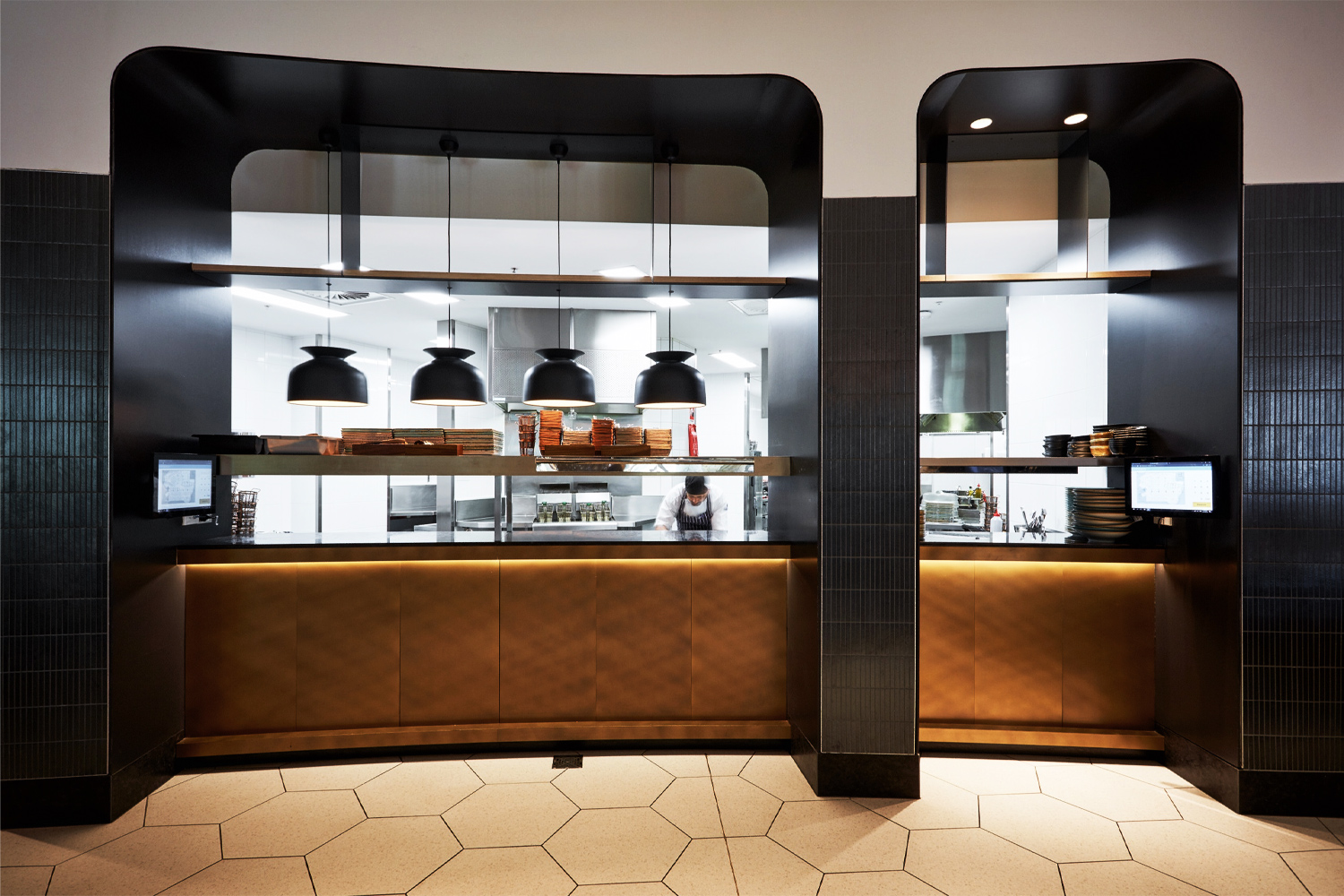 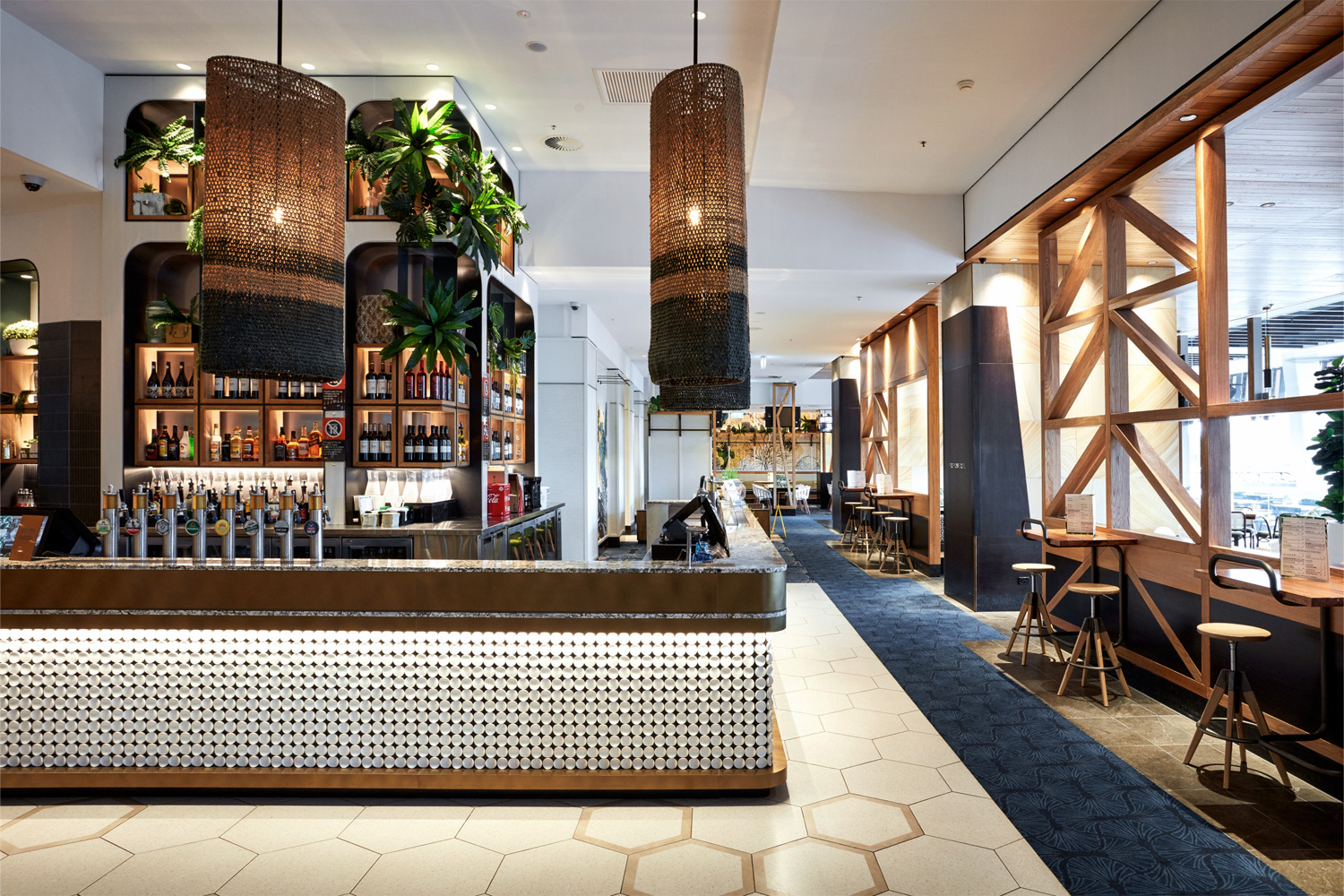 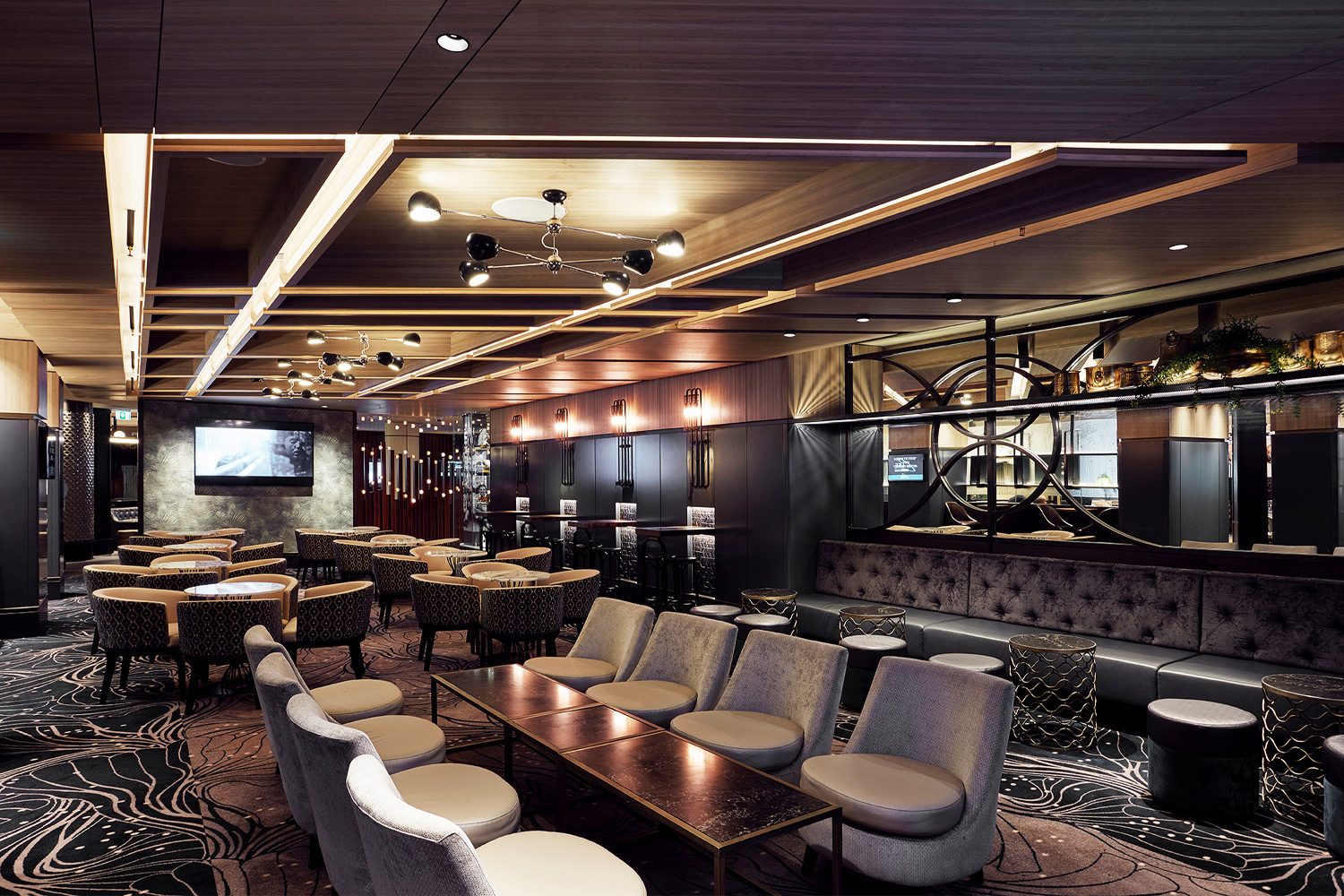 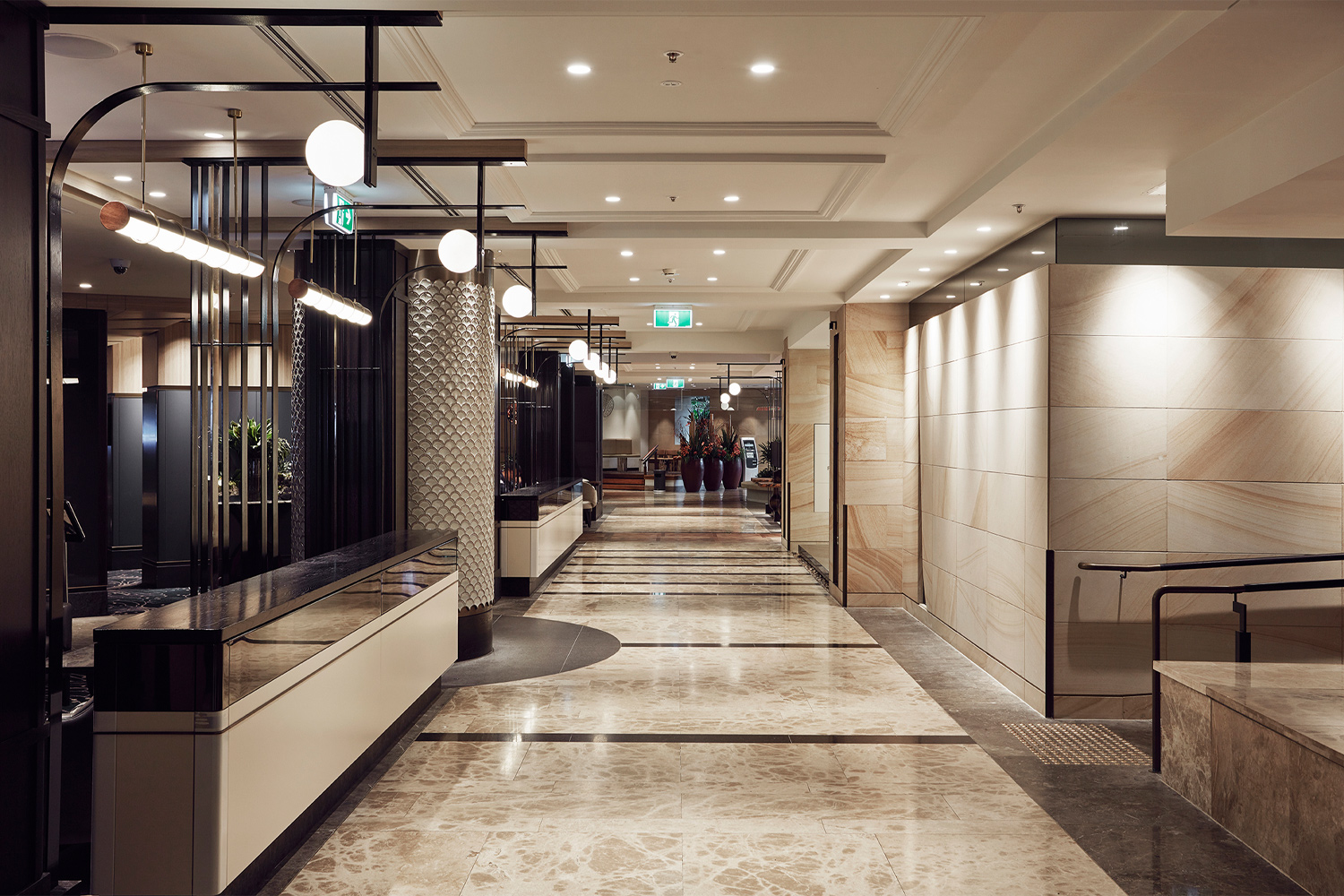 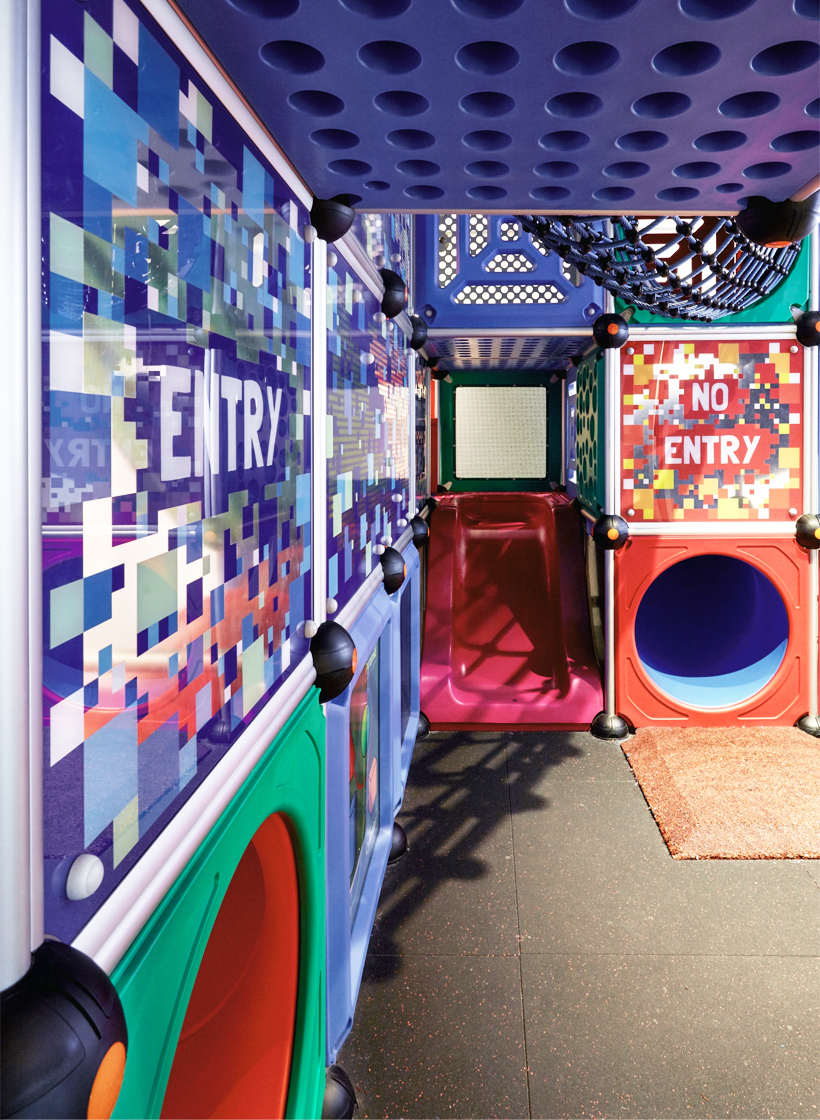 "Our redevelopment will strengthen Canterbury as one of Sydney’s iconic destinations...”