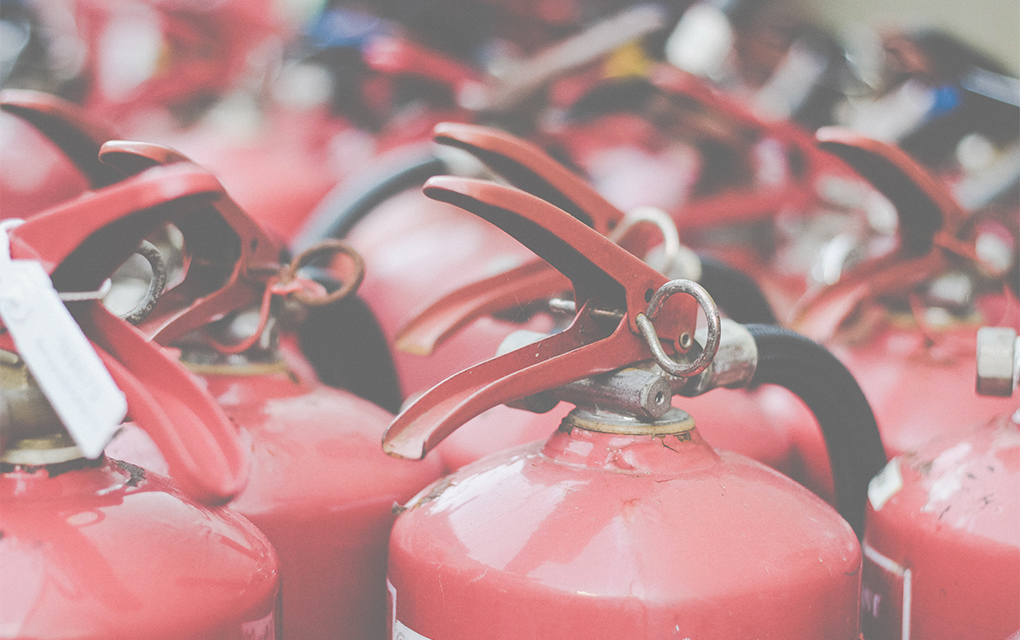 The NSW Coroner recently released the findings of the investigation of a fatal fire that occurred in a Bankstown Apartment building in September of 2012. Sadly a promising young woman, Connie Zhang, died from injuries sustained when she jumped or fell from the window of her Level 5 apartment whilst trying to escape the fire. Her housemate Ginger Jiang jumped from the window, and miraculously survived, but will be wheelchair bound for the remainder of her life. The building suffered extensive smoke and fire damage, resulting in a large number of residents displaced for up to a week after the fire. The local community was shocked and demanded answers as to how such a tragedy could occur. The Coroner’s report provides some of those answers and sets out a number of recommendations for key stakeholders in the building industry to minimise the risk of such a tragedy reoccurring. A few of the key issues and recommendations were:

Based on the expert evidence presented, the Coroner was convinced that if the building had been provided with a sprinkler system, Connie would not have died. Sprinklers provide a multitude of fire safety benefits, most importantly, by automatically applying water to the fire and cooling smoke and fire gasses, sprinklers can avoid the fatal flashover scenario. Much of this Coroner’s investigation centred on whether the building was required to have a sprinkler system installed under the Building Code of Australia (BCA) Deemed-to-Satisfy Provisions (issues of effective height and the building containing an atrium), however this discussion has little bearing on the actual fire safety risk within the Level 5 apartment that day. The fundamental issue is that the life safety benefits of sprinklers are not fully taken into account in the BCA Deemed-to-Satisfy Provisions and the cost of installing sprinklers cannot be recovered by savings in other areas of the building design such as reductions in passive fire ratings or increase in travel distances to exits. These kind of concessions, based on the provision of sprinklers, are common in other building codes around the world and result in sprinklers being far more common in these jurisdictions. The Coroner has recommended that the Deemed-to-Satisfy Provisions be reformed to require the installation of sprinklers in all residential apartment buildings and similar concessions to be permitted, but building codes are slow moving beasts and such change will likely be a number of years away.

The Coronial investigation revealed there were potential issues with the ongoing maintenance of the building’s fire safety systems. Apartment buildings in NSW are required to be certified once a year by a ‘suitably qualified person’ as having fire safety systems that are maintained and will perform as per the standard of performance they were installed to. Over the years of the Bankstown building’s life, two different companies had provided such annual certification, despite the building allegedly having significant deficiencies in the fire detection and alarm system, stair pressurisation system and exit signs. The Coroner highlighted that there is an industry wide problem were those who certify building fire safety systems are often not suitably qualified to do so, but due to the lack of any accreditation requirements, do so anyway. Furthermore, whilst many companies claim to follow the maintenance schedules of AS 1851, there are presently no requirements for them to do so. The Coroner’s recommendations seek to rectify these systemic issues, however maintaining adequate fire safety will always be reliant upon the expertise of the individual.

One of the Coroner’s more controversial recommendations was that a star rating system for fire safety be developed such that a building’s fire safety can be ranked. This highlights a critical nuance that is often overlooked: the building code sets the minimum standard for fire safety, there is always the option to go above this minimum standard and provide additional fire safety features, however this rarely occurs. Providing additional fire safety systems can not only afford occupants a higher level of life safety, but also provide an increased level of property protection, minimising the potential damage to a building in the event of a fire, and reduce the extent of ‘downtime’ where the building is not able to be occupied after a fire. The problem is that presently there is little motivation for a developer to provide more than the minimum required level of fire safety. The Coroner proposed that a star rating system
for fire safety would provide motivation for additional investment in fire safety (similar to the way Green Star ratings provide motivation for investment in sustainable building design) and highlights that “members of the public are entitled to know whether the building which they occupy is compliant, but minimally so, of safer than the minimum standards”.

A copy of the full Coroner’s report can be found here.

Holmes Fire has not been involved with the subject development, this article is provided as an interest piece only. Holmes Fire sends our sincerest condolences to all those affected by this tragedy. 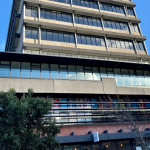 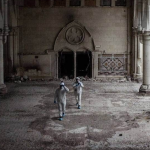 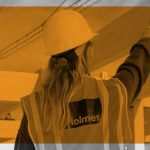