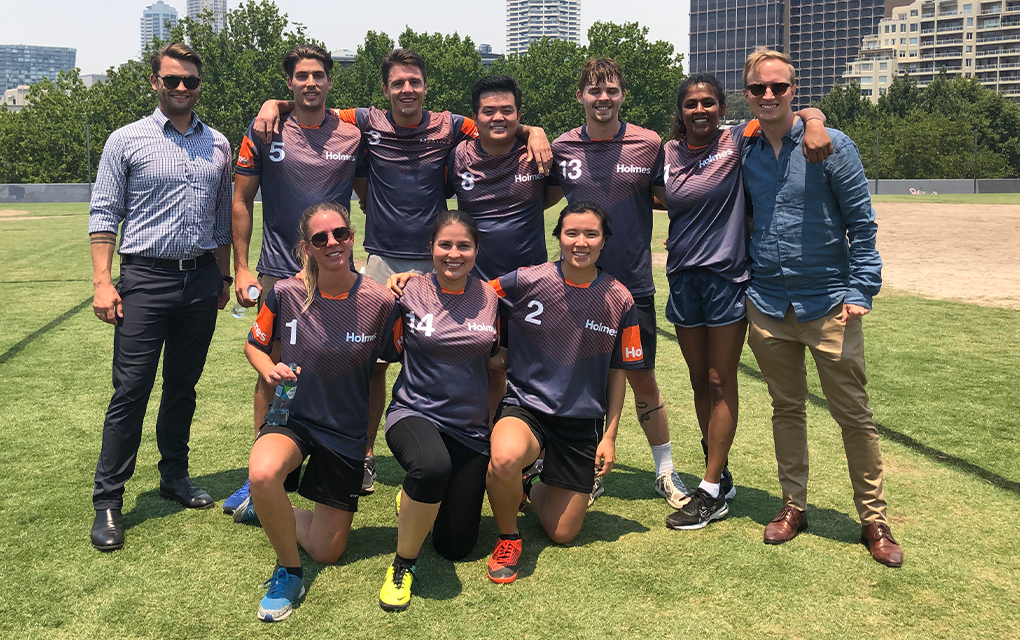 Back in September, talks were revived amongst the Holmes Fire group regarding creating a sports team. With interest at an all time high, the Holmes Fire Sydney soccer team was thus born. The team consisted of a large array of abilities, ranging from those who had never kicked a ball before to those who had been playing competitive soccer since childhood. Over half the office signed up to play!

Given the mix of abilities and new team dynamic, the HF soccer team took a few games to find their rhythm. Before long, they were stringing together passes and working the ball up the field with the help of effective communication. The team dynamic and individual skills built up over the course of the season, earning the team a 7-1-1 record and the league title! Unfortunately, they came up short in the Grand Final, but it was a great game, with nearly the entire Sydney office coming out to support. Overall, it was an impressive run for a brand new team.

The team thanks their fans for the support and looks forward to starting a new season at the end of summer. 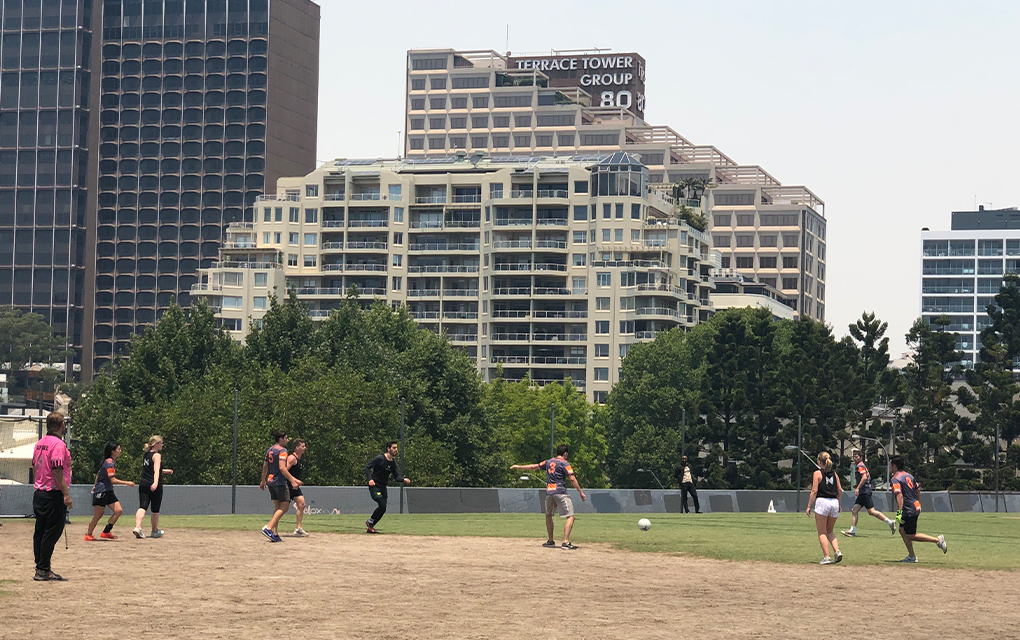 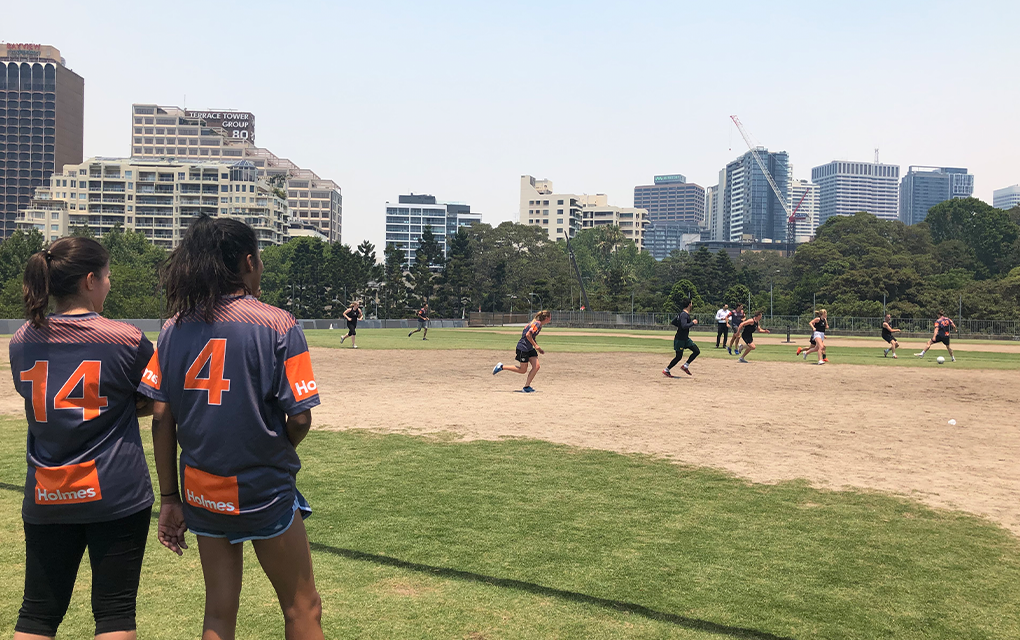 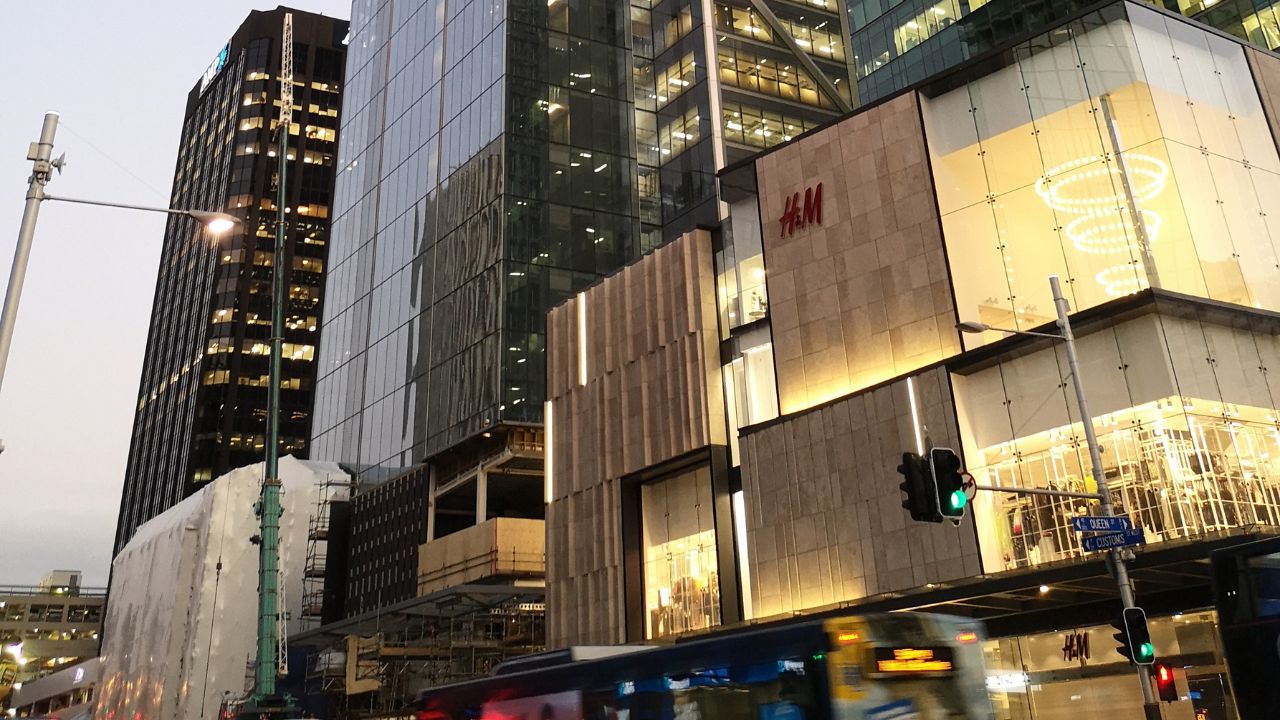 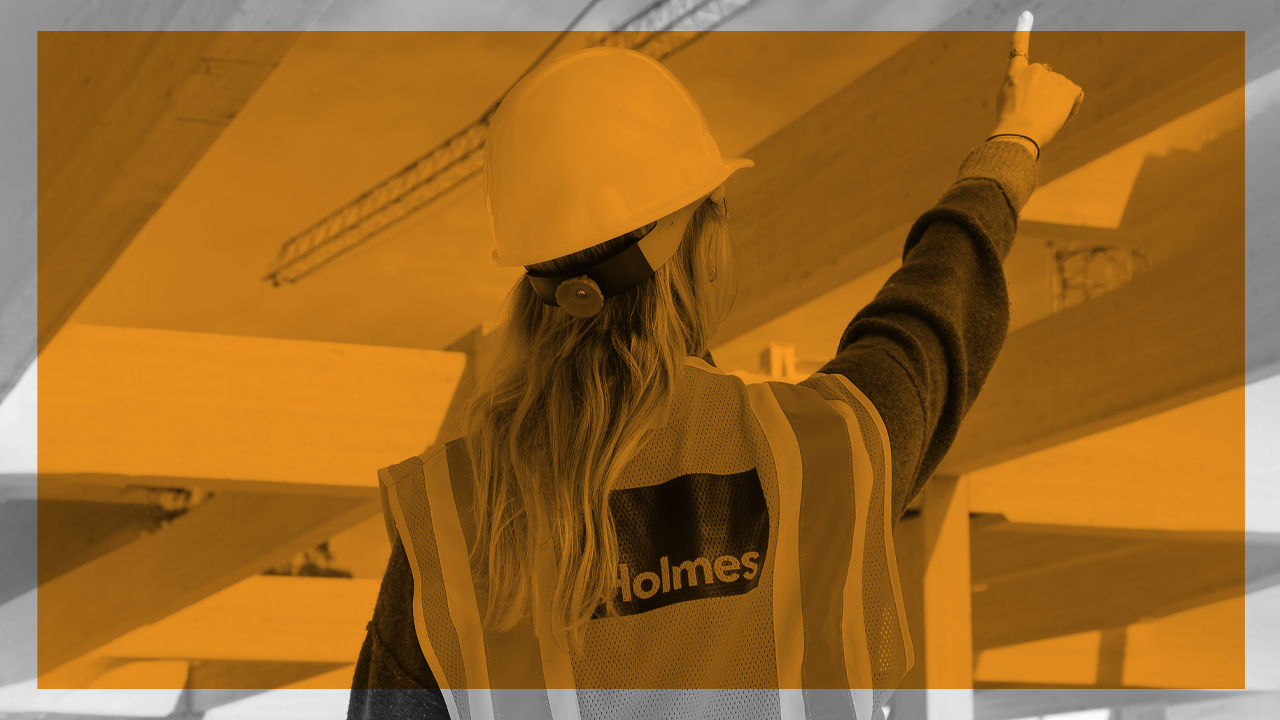 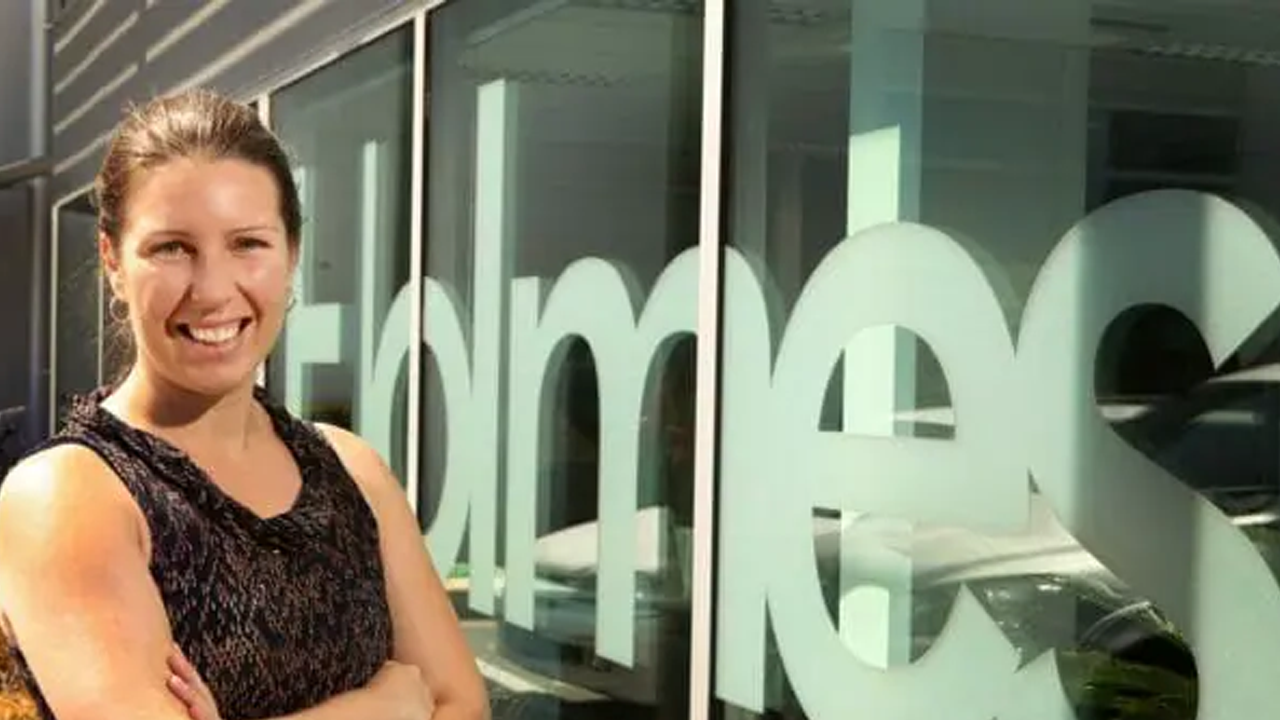